A major bank has been losing investment clients for a number of years and its investment services are making a loss. There have been a history of failed projects. Projects are doomed from the start due to obstructions by and headstrong beliefs of the stakeholders as a whole. It is therefore impossible to consolidate the solutions to their essential simplicity. As a consequence, these become megaprojects for which everyone and no one can be held responsible.
The managing director recognises the limitations to change competency, yet manages to convince the board to start up a new high-risk project within the bank, despite the financial crisis. In order to prevent that this time yet another solution is specified that must first meet everyone’s highest demands, the choice is made – completely against all conventions – not to compose a set of detailed requirements. The idea is that if you choose a software package that is already used by the market leader, it should at least be good enough. Initially there is a lot of resistance to this approach: the fearful consensus is that another project failure is just around the corner.

Achieving visible results is the best remedy to provide even the worst criticasters with renewed trust in the solution. In this case, a testing ground for the back office is set up whereby the employees can assess the package on its operational merits. This allows for an implementation strategy to be carried out that brings the investment portfolio into production via the shortest route, thus avoiding the point of no return. The investment customers are then migrated to the new platform tranche by tranche. The systems based on the old mainframe are phased out and the bank can now seriously compete on the consumer market. The stocks and shares back office is reorganised and is now able to support the operational activities with fewer personnel. While the investment package is being used in production, requests for change are still being implemented: the new organisation and package solution have not completely dispelled the old culture.

This would have meant that the decision not to set up detailed requirements by Southbridge would attract a lot of attention. Projects are generally started too quickly, resulting in misunderstandings and delays on the back-end of the project. Southbridge stands for thorough guidance from the initiation phase, which can even lead to – in the event that this phase has already been completed before Southbridge participates – the outcome being challenged once more in order to ultimately achieve an overall faster, cheaper and better project result. The result in this case is that the bank would make their decisions more consciously. Southbridge would firmly stand behind these decisions and confidently work towards completing the project on time, within budget and above client expectations. That’s what Southbridge stands for. 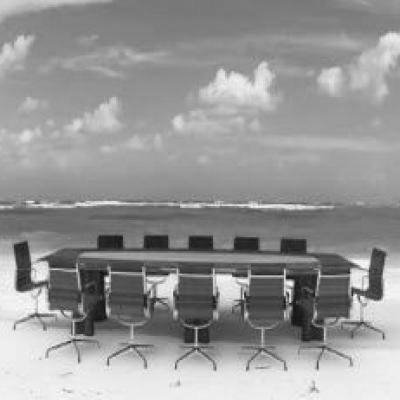 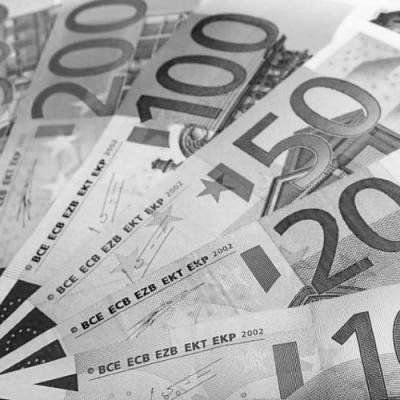 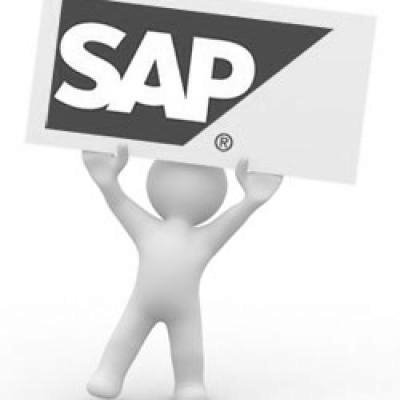